August 15 - Feast of the Assumption

Could Jean Bougler, a Benedictine monk of the 16th century, have foreseen that his artistic project would be confirmed a few centuries later by the dogmatic statements ofthe popes on the Immaculate Conception and the Assumption of Mary?

The Benedictine Monastery in Solesmes, on the banks of the Sarthe River, near Le Mans in France. Just enter the cloister of St. Peter's Church built on a Latin cross plan to discover the pearl of the Renaissance of the early 16th century. On the left, in a side aisle, visitors are captivated by a beautiful chapel or, as the monks say, the chapel of Our Lady the Beauty. More than 100 stone figures represent four symbolic scenes of Mary's life: dormition, burial, assumption and coronation.

It's 1525. Less than 10 years have passed since Martin Luther's criticism of the Catholic Church. Dom Jean Bougler ("Dom" is the title given to the monks of certain congregations, derived from the Latin dominus - lord), prior of the Benedictine monastery of Solesmes, manages the property of the congregation. He is a graduate of Parisian universities, a doctor and a professor of theology. Through his regular meetings with theologians and humanists from Renaissance France, he was well prepared not only to lead a religious community, but also to defend the Church against theological errors. The Belle Chapelle in honor of the mother of God decorated with sculptures is confirmation of this.

Dom Bougler foresaw that in the Reformation era, the cult of Mary was particularly threatened. He glorified the mother of God, who for centuries has been a symbol of the Church-mother and an example for every Christian. This is how the Marian Treaty of Stone was born. It is not known who created this refined work for 28 years. Perhaps Italian sculptors who travelled through France at that time. Or a local artist. Art historians have not succeeded in removing doubt.

Once again, we live today the solemnity of the Assumption of the Blessed Virgin Mary. Christians have been celebrating it since the fifth century, and theologians of earlier eras insisted in their writings on the Assumption, the privilege of Mary. They claimed that Mary did not experience any physical death. "She fell asleep" and was taken to heaven with her body and soul. Since God gave Mary the Immaculate Conception - a life without sin, She was not subject to the law of death. Moreover, the body of Mary, from which Christ had taken his human nature, was not to suffer degradation either. If the mystery of the resurrection and the Assumption is intended for all humanity, it is not contradictory to believe that Christ the Lord advanced it for his Mother.

At Solesmes, the Dormition of Mary is actually a replica of the burial of the body of Jesus Christ. It is a special work of theatrical art in which the sadness of the tomb of our Lord gives way to a feeling of peace, angelism and contemplation of the face of Mary. The artist, from a cold stone, brought out figures of apostles, full of harmony and mystery. From their farewell gaze does not flow a feeling of resignation, but rather hope.

Assumption - the characters carved in stone tell an extraordinary story: Mary, accompanied by eight apostles and a monk, supported by his son, is raised above the earth. On the left, at the foot of the Assumption, probably Dom Bougler on his knees and on the right, a harp in his hand, King David. Angels support the lid of the sarcophagus in which the body of Mary had been previously deposited, and the glorified Daughter of Zion rises to heaven. At Solesmes, we encounter a very original representation of the Assumption: Mary does not sit on a throne, but Christ Himself presents it to the glory of God. Dom Jean Bougler has thus confirmed his deep faith and Marian piety, thanks to which the Belle Chapelle has become for generations a form of silent and pictorial theological reflection. On November 1, 1950, Pope Pius XII, considered it useful to propose a more precise definition in the apostolic constitution Munificentissimus Deus "The Immaculate Virgin, preserved by God from any attack on the original fault, having completed the course of his earthly life, was raised body and soul to the glory of heaven, and exalted by the Lord as the Queen of the universe, to be more fully in conformity with his Son, Lord of Lords, victorious over sin and death. "

This is why, according to the stories, the apostles found flowers in the tomb of Mary instead of her body. In memory, in some countries (including the Czech Republic, Slovakia, Poland and Germany, in Bavaria), popular devotion gave the Assumption the name of Our Lady of the Grass, and the faithful bring at the church that day flowers, herbs and ears of wheat. The blessing of these unusual gifts explains the very meaning of this custom: "God, bless this year's young shoots of cereals, grasses and aromatic herbs, protect them from destruction so that they can be used for the sake of health. humans and animals. "

Every day, we sometimes think about the past and the present. But also, to the future. We plan to consult a doctor, family reunions, trips during the holidays; tasks for the next day, for the coming days, months and years to come. The Church, glorifying Mary, Mother of our Savior, invites us to reflect on our future from the perspective of eternity because we also have before us the participation in the resurrection of Christ. Here is the good news: We are waiting for the greatest gift that Mary has made to the world. It's Jesus Christ, our Hope. 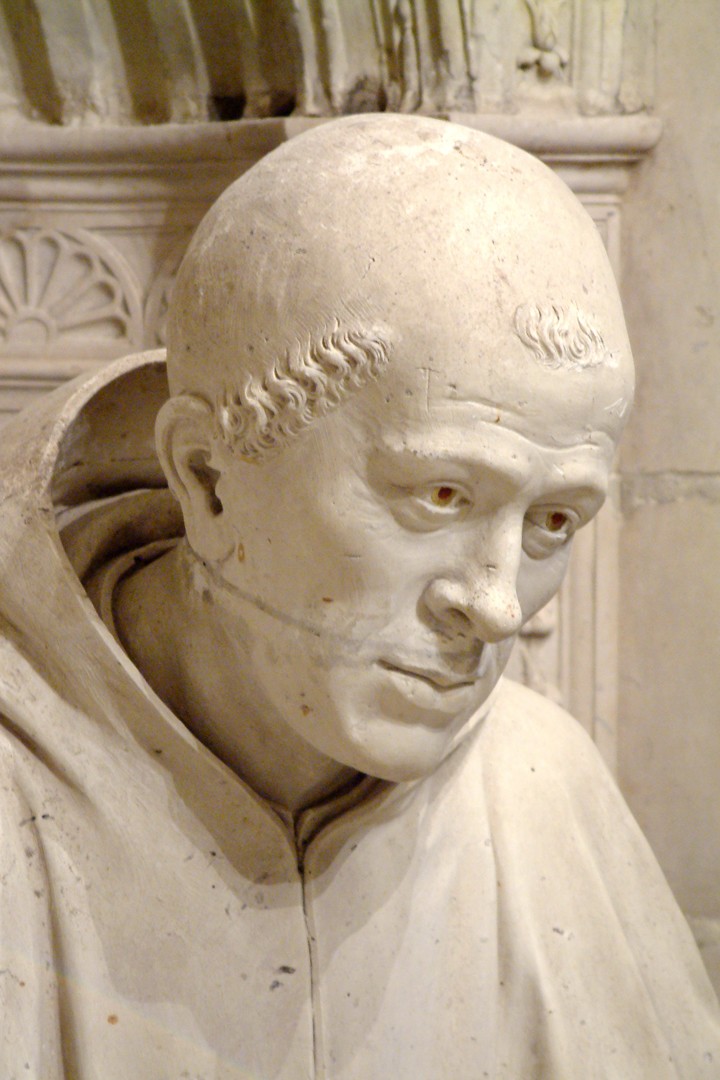 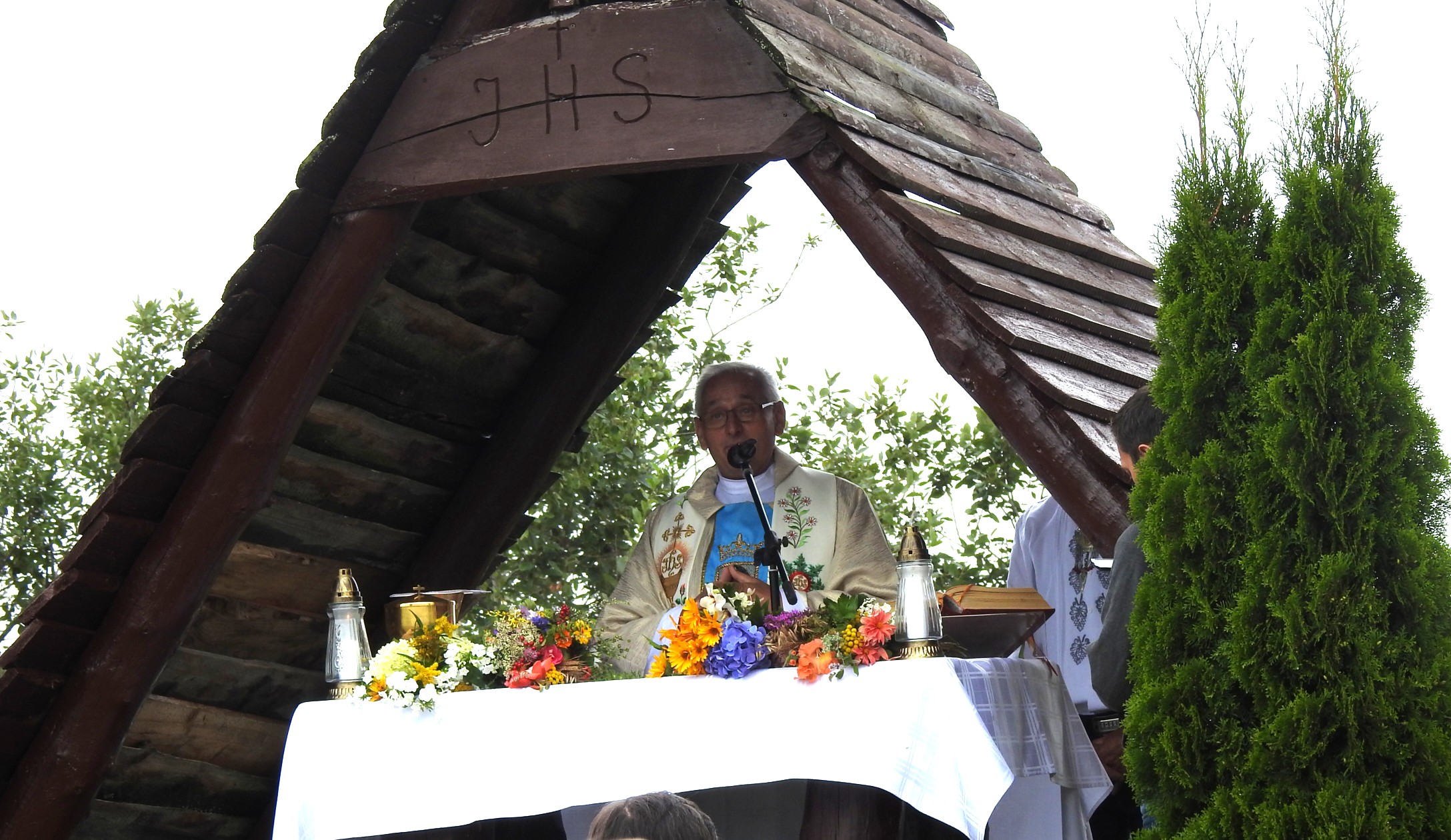